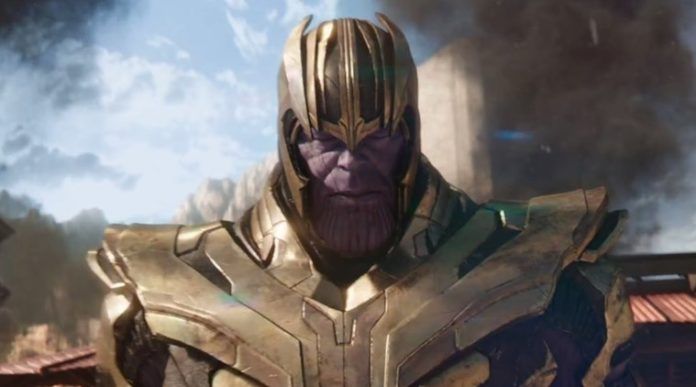 Spoilers ahead! Stop reading if you haven’t seen what will be the highest grossing film in history, you slow ass, get with it.  Thanos needs your box office numbers.

So lets jump right in… Thanos is out to end suffering in the universe.  Thats his goal, thats what he said he wants.  He said it to the person he cares about most in all existence, so why lie?  Ive got to assume that the big guys legitimate goal is to end suffering and not let other planets suffer the same fate as his home planet of Titan.

So why is he a bad guy?  Cause he doesn’t adhere to YOUR morality.  Morality is construct.  Its not universal, and there could be all kinds of circumstances involved.  There is no evidence that he enjoys killing, or enjoys conquering, its a responsibility to Thanos. All evidence points that he doesn’t want to let anyone else suffer the way his planet suffered especially when he offered a solution to them and they didn’t take it.  Now he won’t let it happen again and he’s driven like a motherfucker.

He also has a code, and a mission… 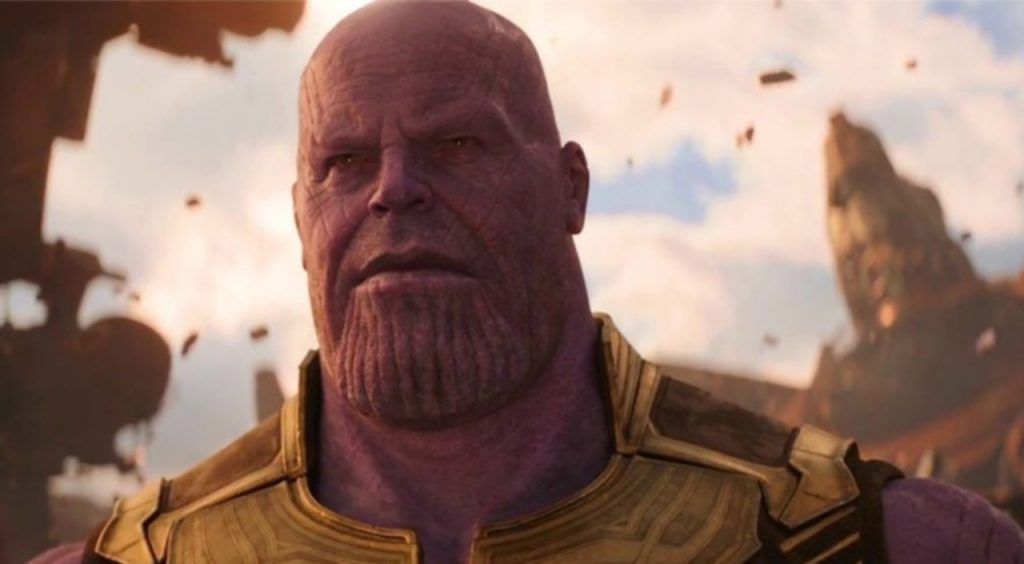 He wants to eliminate half of the population in existence from every planet so that the survivors can thrive and no longer suffer from hunger, or poverty.  Resources would be plentiful.  He even explains that the ones chosen to die would not be based on anything, it would be completely random… rich, poor, male, female.. any race any religion there was no bias.  Simply a culling at random.  On top of all that he was willing to sacrifice the thing he loved the absolute most in his life to make sure others would not suffer.  Thats god damn heroic, no matter what the action is.  (In this case killing his adopted daughter by throwing her off a cliff)

He may have done “evil” things, but with the goal of helping everyone in existence.  There is no bigger picture than that.  Its the personification of the ends justifying the means.  So as the title suggests, was Thanos wrong in Infinity War?

So lets look at a little science… 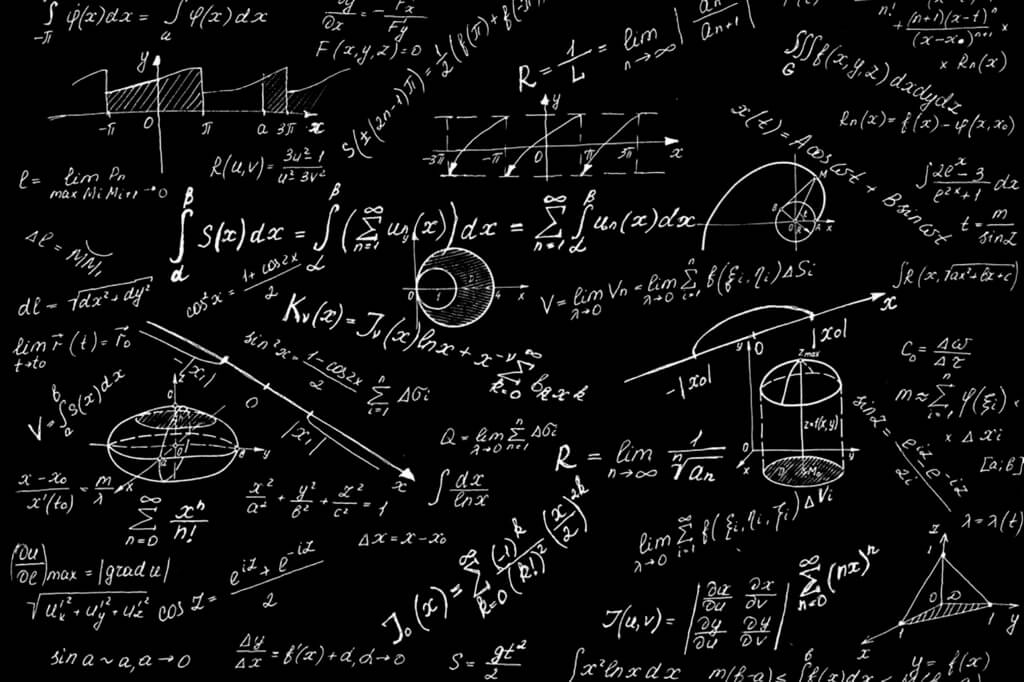 Overpopulation is basically the enemy of Thanos, and its based on the assumption that our universe has a natural ‘carrying capacity’, or maximum amount of people it can support. Carrying capacity assumes that the universe has finite resources as Thanos explains in his ideology. In that ideology things like food and habitat are limited, creating competition among individuals and groups, which could lead to war which could lead to total destruction, opposed to half-destruction.

Up until the industrial revolution Earths population grew very slowly.  Now there are almost 8 billion people in the world.  200 years ago, we didn’t even have 1 billion.  Now we are estimated to have 10 billion by 2050.

So lets say Thanos snaps his fingers and BAM we’re down to 4 billion people.  Are we better off in the long run? Although his complexity as a villain is great storytelling, his simplistic, “kill half of everyone” doesn’t really pan out.

Is the issue really too many people? According to the United Nations, the proportion of undernourished people has dropped from 37% to 11% from 1965 to current. Earth produces more than enough food to feed everyone, which suggests that global hunger isnt just because of overpopulation.  Maybe over consumption is the problem.  Rich countries consume far more resources than they actually need… from food to power. Earth supposedly has limited resources due to the idea of carrying capacity, but that might be bullshit, because humans are able to use farming and other technologies.  Hell, we can make Bio Domes and have Pauley Shore tend the corn. That technology could sustain populations beyond natural limits. 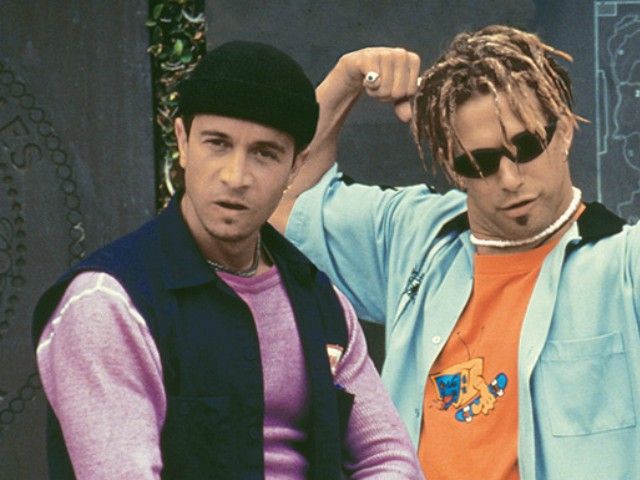 Thanos thinks he is saving the universe from suffering by cutting the population in half. It makes for a great good vs evil Marvel movie battle and plot line… but if you were really that concerned with overpopulation and had dozens of super powered heroes to deal with, could there be an easier and less dramatic way?

I just snapped my fingers, and all males in the universe got a vasectomy.  Guess he is wrong.. but not in a moral sense.. in a tactics sense. 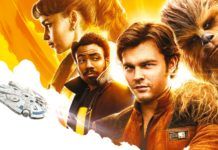 Should We See Solo: A Star Wars Story? 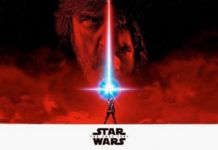