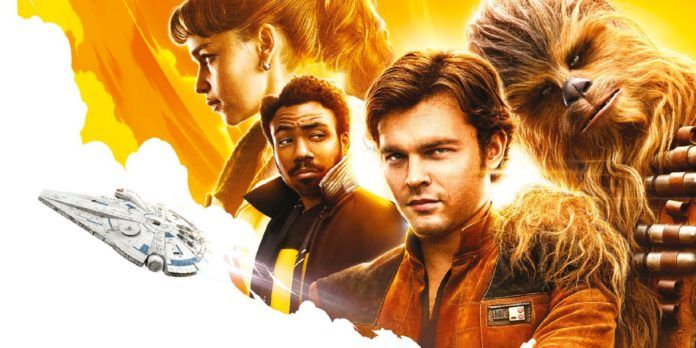 So the question is should we go out and see the new Star Wars movie Solo.  Well lets ask a few questions… 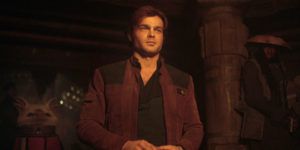 So how did we get here?  My personal opinion, when Disney bought Star Wars 6 years ago there was a lot of curious anticipation. Clearly they were buying Star Wars to viciously oversaturate the market with Star Wars and squeeze every dime out of the franchise. This wasn’t such a bad thing as long as we still got the Star Wars we know and love.  Then arguably the worst Star Wars film came out less than 6 months ago. Now BAM Disney is ramming some more Star Wars in our face, 5 years ago that wouldn’t be a phrase I’d use, but in the age of Disney Star Wars, THEYRE RAMMING IT IN OUR FACE.  The Last Jedi was the worst, and I can honestly say Ill never watch it again.

This coming from a man who has seen every film, tv show, cartoon, and tv special.. and read most the books and comic books.. multiple times.  There was a point I thought maybe Solo could wash this horrible taste out of my mouth and give me some nostalgia on a classic character, but I have zero enthusiasm for it… Good or bad.

Moving away from my own opinion how about some of the other factors about Solo? Back in June 2017 the original directors Christopher Miller and Phil Lord were flat out fired from the film production.  Its important to note they were fired by Kathleen Kennedy, who I personally place a very large portion of the blame for the downward spiral of Star Wars.  Those guys could have very well produced a great movie, but they didn’t follow Kathleen’s garbage vision. “Lets move forward, time for new characters and new stories… oh but heres an entire movie about a dead character from the old trilogy.” Fuck off.  But back to the directors, they were replaced by Ron Howard, who isn’t “bad”, but he did reshoot over half of the movie.  Literally over half of what was shot was re-shot. Thats a bad sign friends, but Ron Howard is a perfectly capable movie director and could absolutely put together a ‘by the numbers’ movie.  Adequate, Satisfactory.. Not exactly the words you want to market your movie with. 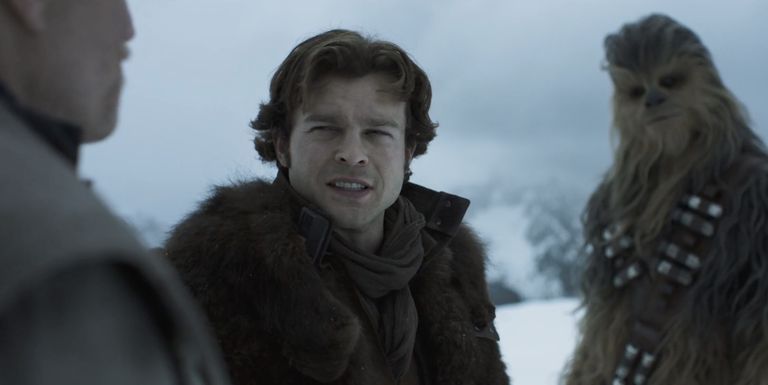 Now on to the guy playing Han in the new movie, Alden Ehrenreich.  The execs and producers running the show hired an acting coach, FOR THE MAIN CHARACTER, half way through the movies production.  Thats bad friends.  Not only does he not look like him, but he’s 5 years younger than Han in the first movie and can’t even act like him or sound like him.

I believe Solo was doomed from its inception.  It was an attempt from Disney to squeeze every last morsel out of the character.  Will this movie flop?  No, not possible.  Star Wars just can’t flop… yet.  If they keep people like Kathleen Kennedy at the helm the good or bad enthusiasm is going to dry up and you’ll have a DC universe husk.  Sure it’ll make money and sell toys, but no where near the amounts it could.

So to answer the question, should we go see Solo?  Meh.  I cannot push you one way or the other, because that is the absolute worst reaction fans could give.  Worse than vitriolic hatred, or shit talking.  MEH.  I wont tweet about it, post about it or give it any fuel.  Disney and Kathleen Kennedy have ripped the guts out of a beloved franchise, so Ill write my little blog article and then… its out of my lexicon. 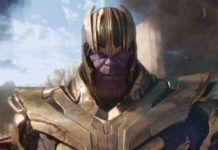 Was Thanos Wrong in Infinity War?